Leo Hernandez was born in Cuba in 1945. He left Cuba in 1961 and eventually arrived in Manhattan where he attended the School of Visual Arts and the Frank Reilly School of Art. He became a textile artist for M. Lowenstein Co. in the art and photographic department. In New York he met and married his wife, but his yearning for the tropical sun of his childhood brought him to his permanent Miami home in 1974. Here he attended Miami Dade College for horticulture and design. Leo retired from the position of landscape director for Brickell Key I on Brickell Key Island in downtown Miami.

For more information or purchasing artworks 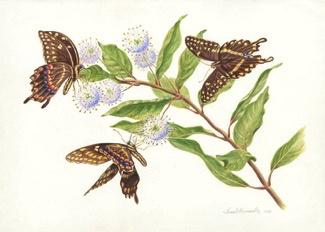 Watercolor over graphite on paper 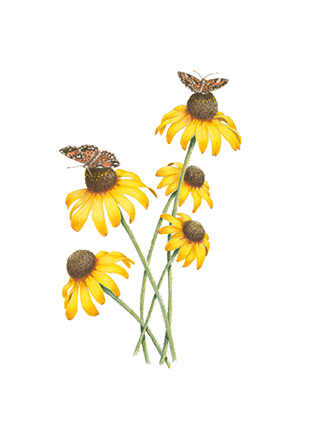 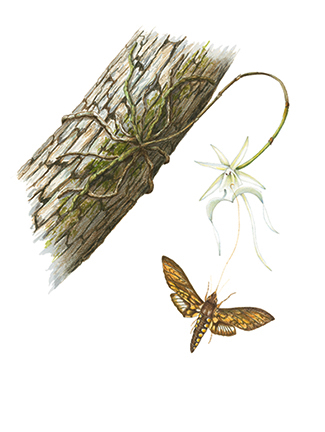 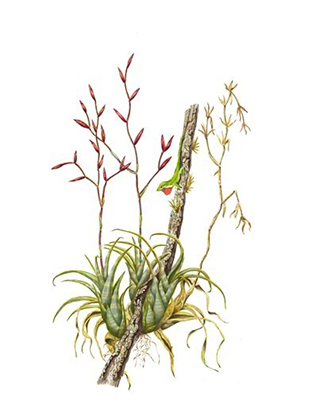