Nair Martins Silva is a native of Brazil who has lived in Europe, South America and now resides in Miami. Since early childhood, Nair has been exposed to nature and the arts. She has a degree in physical therapy and has taken botanical illustration classes at the Fairchild Botanical Garden in Miami, Kew Garden in London and the National School of Tropical Botanic in Brazil. Nair travels extensively around the world which allows her to exercise her sensibility towards different cultures and environments. Her art is the inspiration for her life. 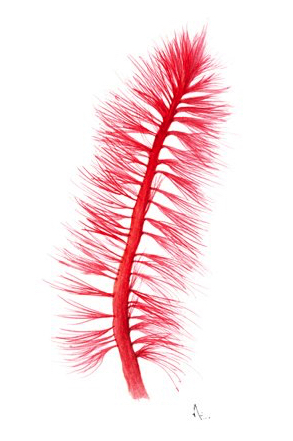 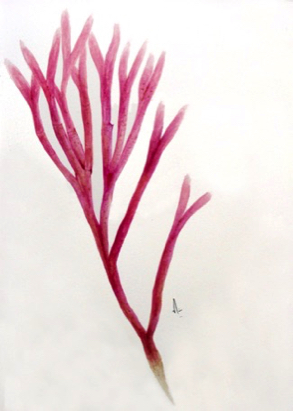 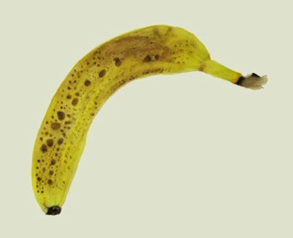 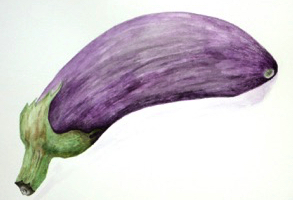