Pauline Goldsmith worked in the global bio-pharmaceutical industry, in both Europe and the United States, for over 40 years. After retiring, she took up a House Manager role at Miami's state-of-the-art performing art center for four years. Originally from the United Kingdom, she arrived in the United States 33 years ago and has never looked back; homes have been made in Philadelphia, Boston, and Miami. She is involved in many volunteer positions in the visual and performing art worlds, and is a past board member of the American Society of Botanical Artists, where she remains deeply involved. She feels it is time to give back to the community and try to help others understand the joy the arts can impart.

Her love of South Florida's lush tropical vegetation has encouraged her to use watercolors or ink to translate their beauty to paper or vellum, so that it can be shared with everyone. In her attempt to render these plant images into a visual art, she has become attached to their complexity and profound exquisiteness and has learned to see their subtle transformations in different lights. Her love of watercolors and botanical art are a major part of her life.

Co-founder of Tropical Botanic Artists, Pauline remained co-chair from 2006 to 2016, and is currently the group's exhibition coordinator. She exhibits internationally and throughout the USA.

For more information or purchasing artworks 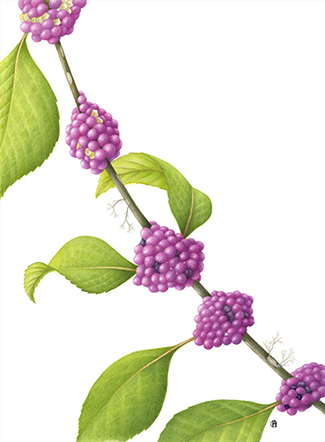 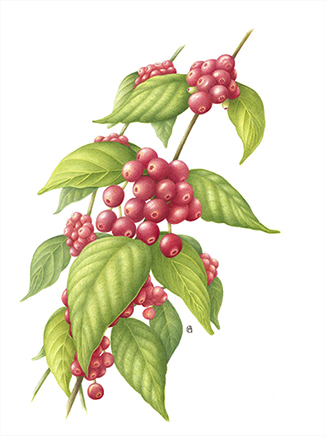 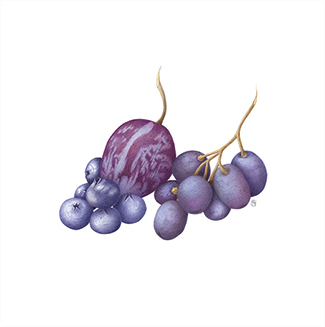 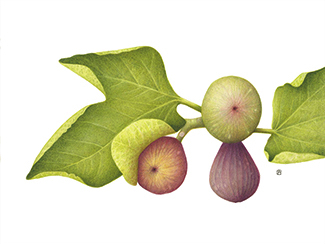 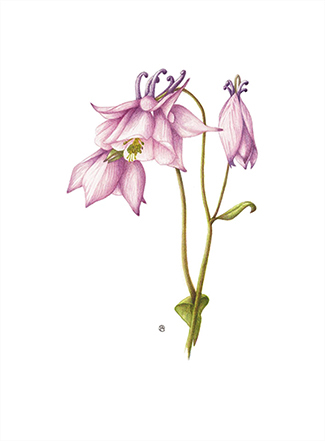