Simone Gérard was born in France. She came to the United States five decades ago, and her stay in this country was punctuated by residencies in Cuba, the United Kingdom and France. Simone raised five children and enjoyed doing volunteer work and painting. Her early painted works include classical book illuminations and portraits. In her later years she dedicated herself to botanical subjects. She traveled regularly back to the South of France, where she spent her time painting the local flora. 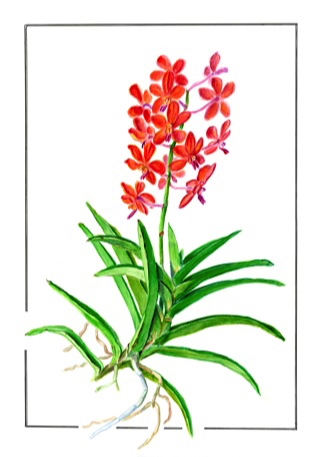 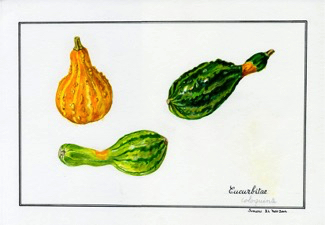 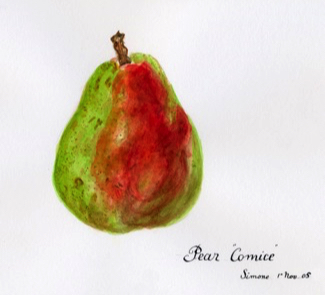 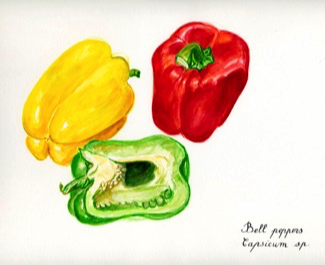